Death of 8 victims in the fire tragedy has highlighted the concerns about fire safety measures followed in the government run hospitals. The fire broke out at around 4pm on 18 th December 2018, at ESIC hospital. This was a government-run, five-storey facility situated in the MIDC area.

The identified possible cause of the fire was a short circuit in a window AC unit located on the ground floor of the 5 storey hospital building. Preliminary investigations have revealed that the hospital lacked fire NOC due to infrastructural problems and lacked sufficient safety measures. Also, the hospital lacked occupation certificate. The hospital has only one exit available while the other exit was blocked due to construction work. The hospital was served a notice by the MIDC fire officer for non compliance of fire safety measures. According to reports the fire had originated in the ground floor which had stacks combustible of rubber rolls which caused the fire to spread after short circuit. The open duct caused the spread of fire and smoke from the ground floor to the other floors. Suffocation due to smoke was the major reason for casualty and injury.

The most significant factor in hospitals during emergency is that there are number of patients who seriously injured, sick, and unconscious to respond effectively in the event of a fire and other disasters. Therefore hospitals must have special provision for handling such events and must strictly adhere to the fire safety norms. 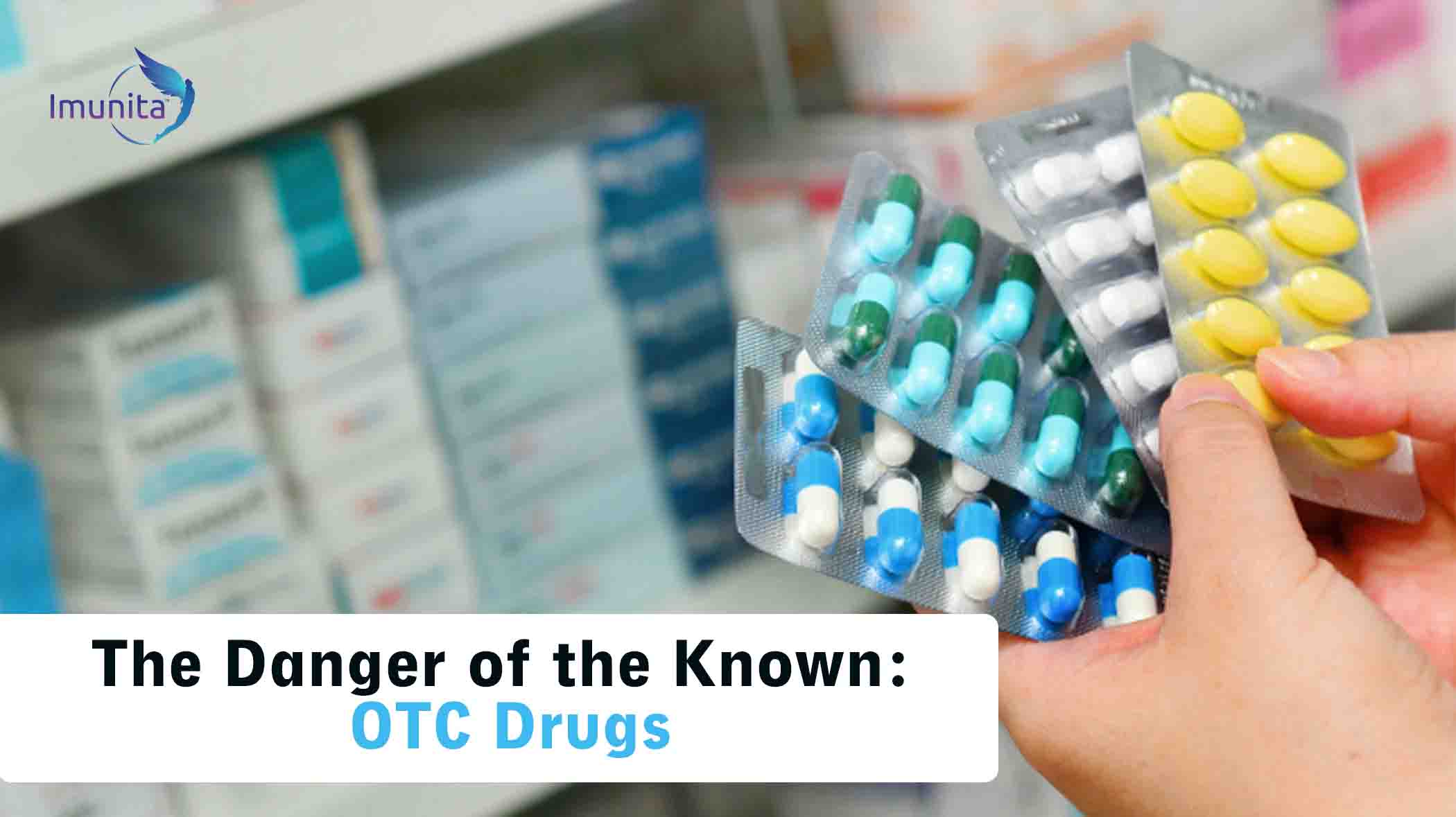 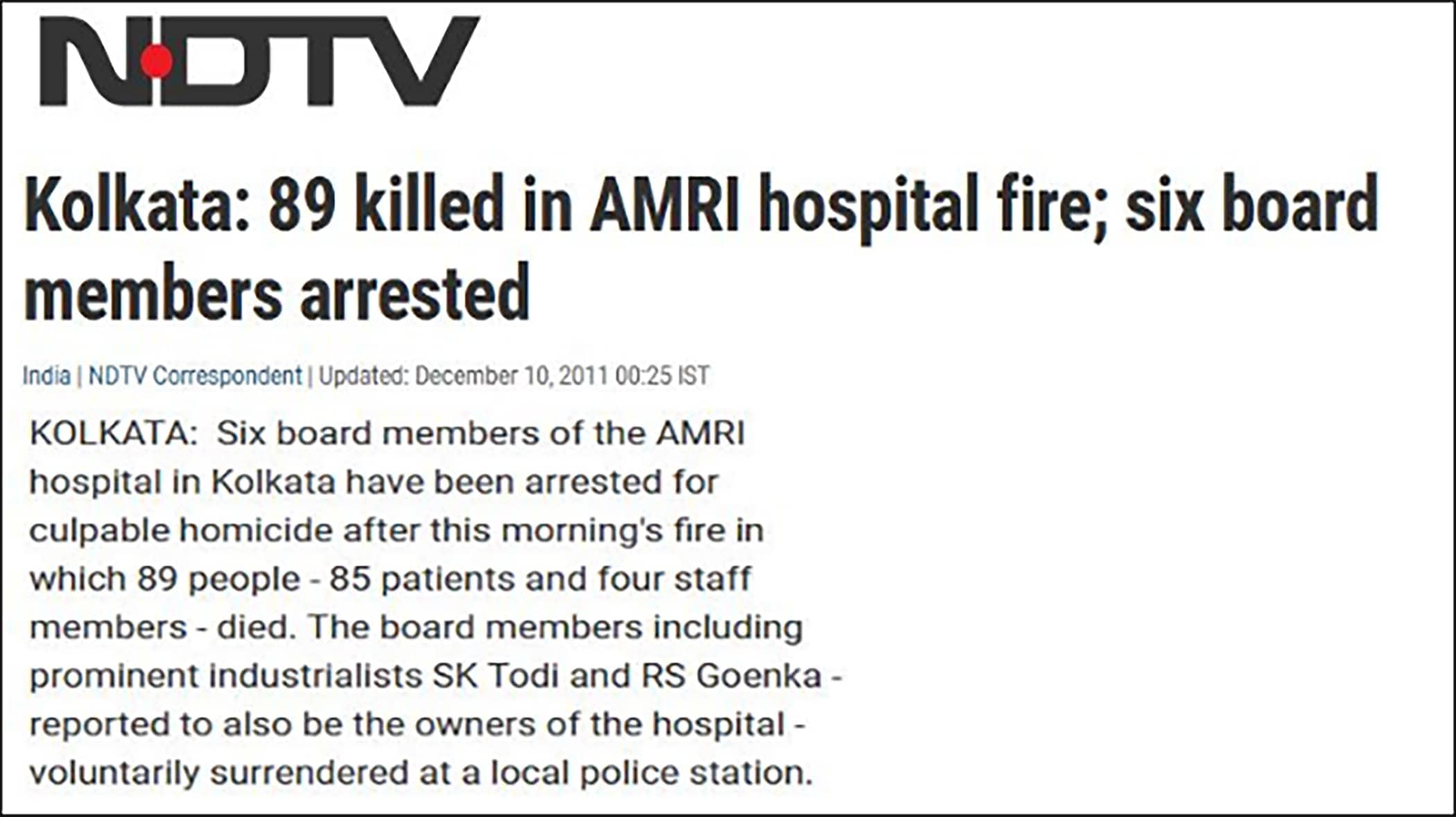